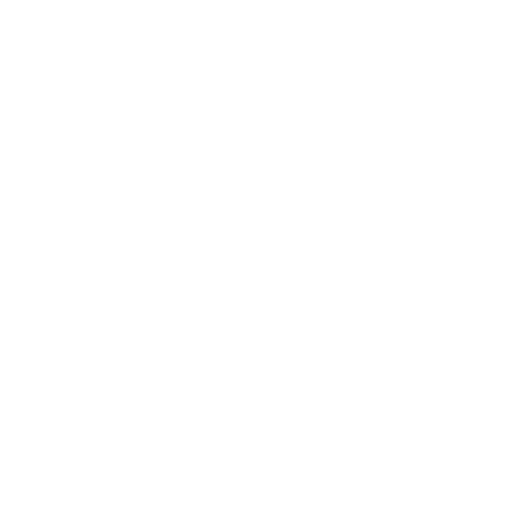 In the immediate aftermath, the police officer is put on trial to determine if his actions were justified by law. We see our main character go through an internal struggle, battling survivors guilt, trauma of seeing his brother's blood spilled on the seats, and anger towards the police officer, his church that ignored his pain, and himself. Everything is extremely publicized and polarizing, especially when the past run-ins with the law of his late brother is brought into light. Regardless, protesters are still upset with the officer who killed this unarmed black man, and believe that this killing was racially motivated, chaos erupts outside the courtroom as the verdict is given - not guilty. 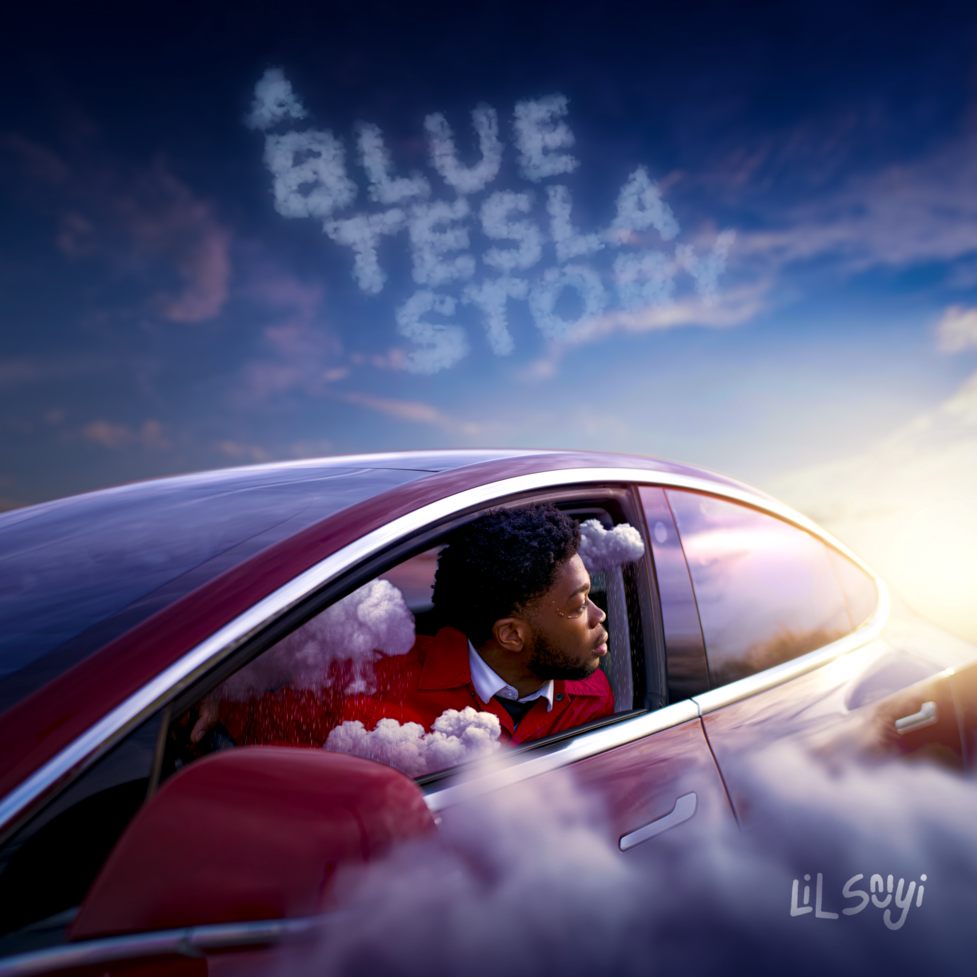 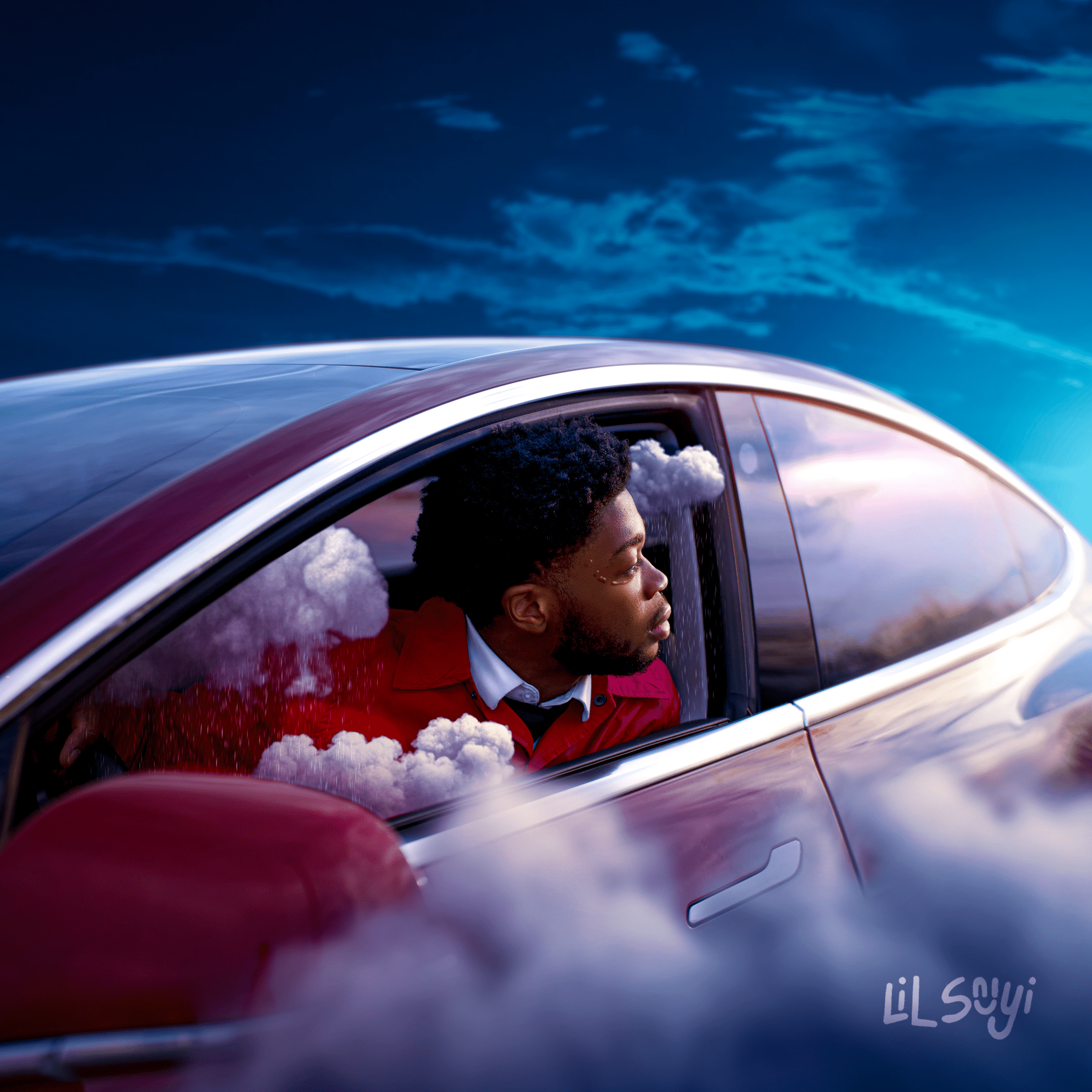 Following the trial, the narrative overwhelmingly shifts from support to hate and distrust as it is brought to light that the main character was involved in credit card scamming and other computer related fraud schemes. He finds himself alone in his thoughts as the people closest to him begin to resent him for the events he had caused. A soft voice calls out to him to lay his burdens down, but the volume of the bitterness towards him overpowers it. Spiraling down into a depressive episode, he is only left to focus on all of his short comings and failures.

He is then further frustrated by these emotions and the fact that he is not able to make things right and pull himself out of this slump "like a man". With seemingly no reason to go on and the worlds back turned on him and no end in sight to his pain, he considers ending it all. And thats when the soft voice returns, only this time it's heard and Identified as the voice of God. "Young man, young man, if you still don't know me (i'm) Jesus, Jesús, Yeshua, i'm the one with all the scars. Young man what you waiting for, young man just come as you are." 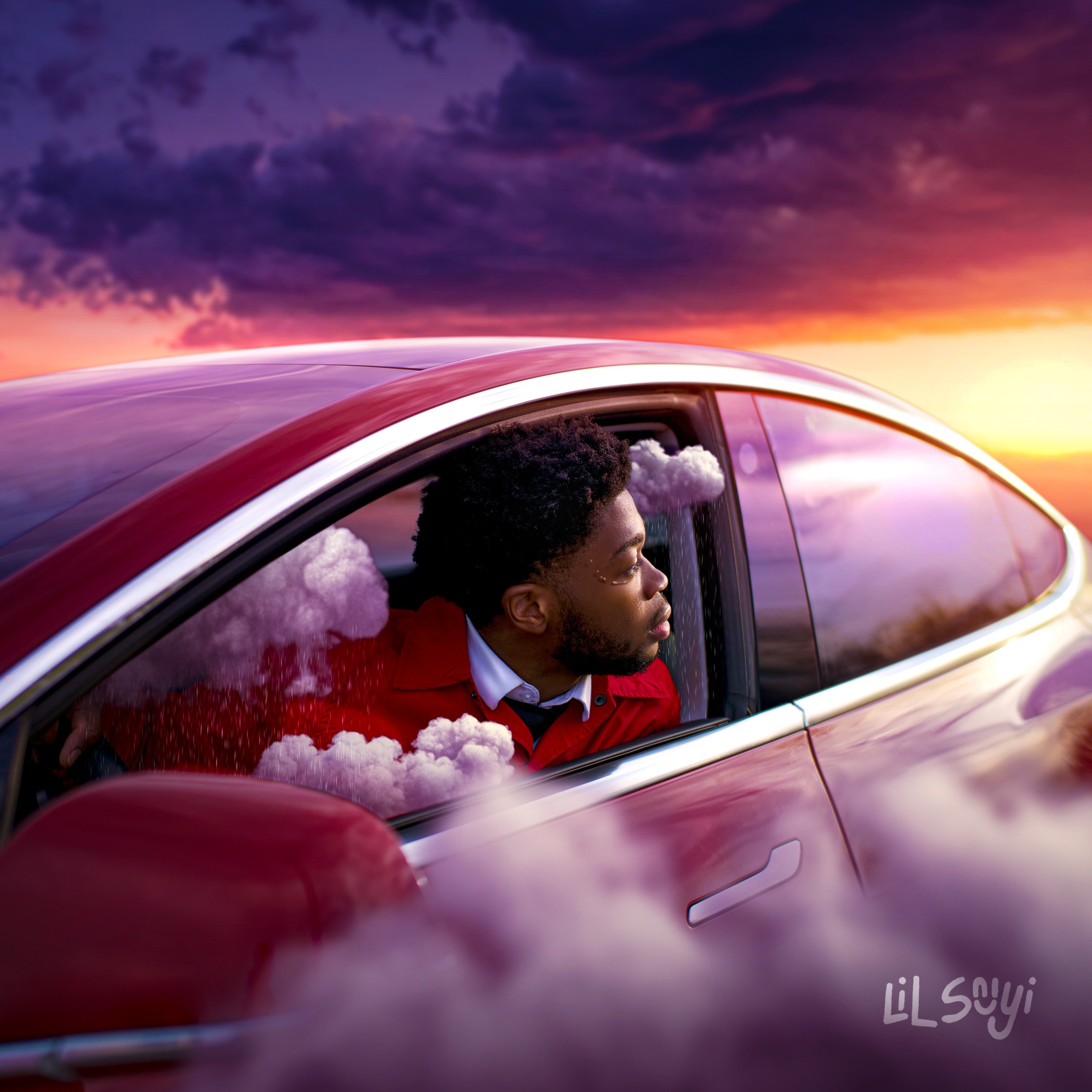 This is the start of the story. Our main character shows off his brand new Tesla to his brother and they take it out on the highway for a joyride. Mesmerized by how smooth it is and how fast the car could accelerate, they get reckless and they eventually get into a minor accident with another driver on the road. Our main character offers to pay out of pocket for the small dent in caused to the drivers car but she refuses and demands for insurance information instead. Frustrated by this, he throws cash in her face, gets back in the car and drives away prompting the lady to call the police and report the issue. As the brothers are back on the road driving a little bit more carefully, the highway patrol takes notice to them. He begins to follow them closely until he gets a dispatch report for a hit and run they fit the description for. Being only feet away from the vehicle, the highway patrol pulls over the brothers and asks for their papers. As the main character's brother reaches into the glove compartment, where he believes the insurance document to be, the officer panics and shoots the brother twice in the chest, killing him instantly. 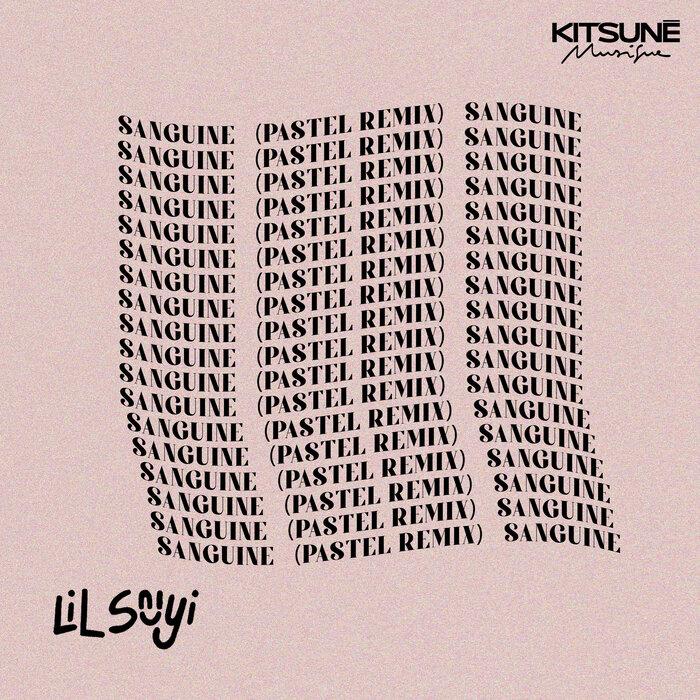 honestly a completely different song, pastel is a music genius. all props go to him on the production and mixing and da vibez. check out some of his songs on his page you wont be dissapointed. 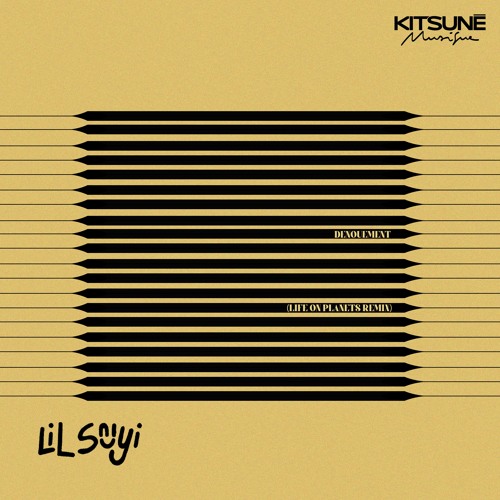 loved it the moment I got it from lop, also just overall a really great guy and a joy to work with. And turn up them subwoofersssssss 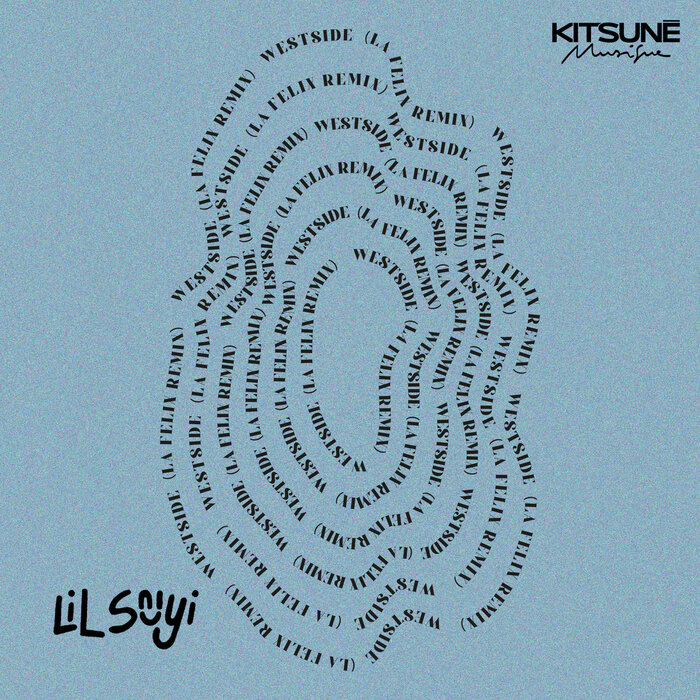 its like the original westside but a lot more funky. shout out la felix for doing his thing and shout out the label, they went hard on the cover art. 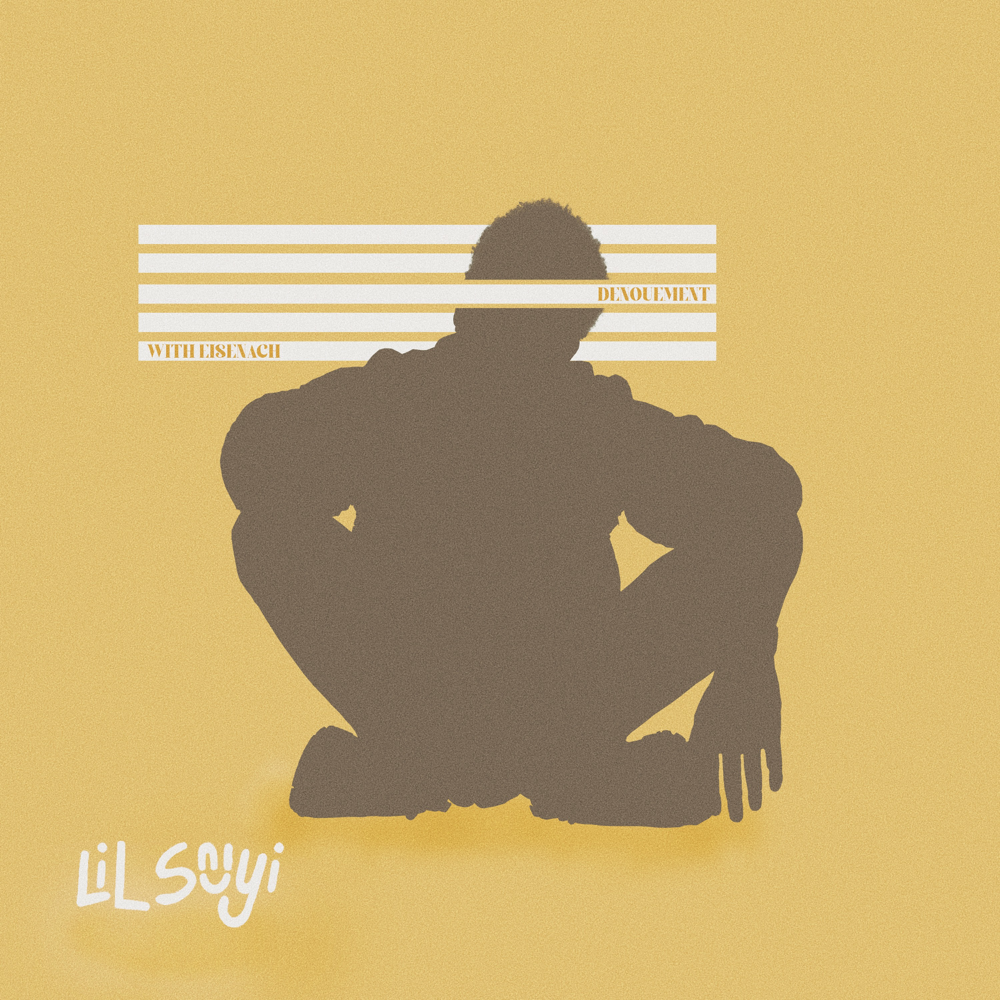 you know that feeling when you've had a really good thing, but you know it has to end? it's like if life were a really good movie its the part where you know the end credits are coming and you get kinda sad that you have to leave the theatre. i wrote this song a long time ago right after adam sent me the beat, the hook came immediately and the intro took a bit longer but i was stuck for a verse. sent it to jacob some weeks after and he loved the idea, and expanded the meaning and depth of the song - he killed it. fun fact i almost didn't release it cuz i had listened to it so much and started hating it. 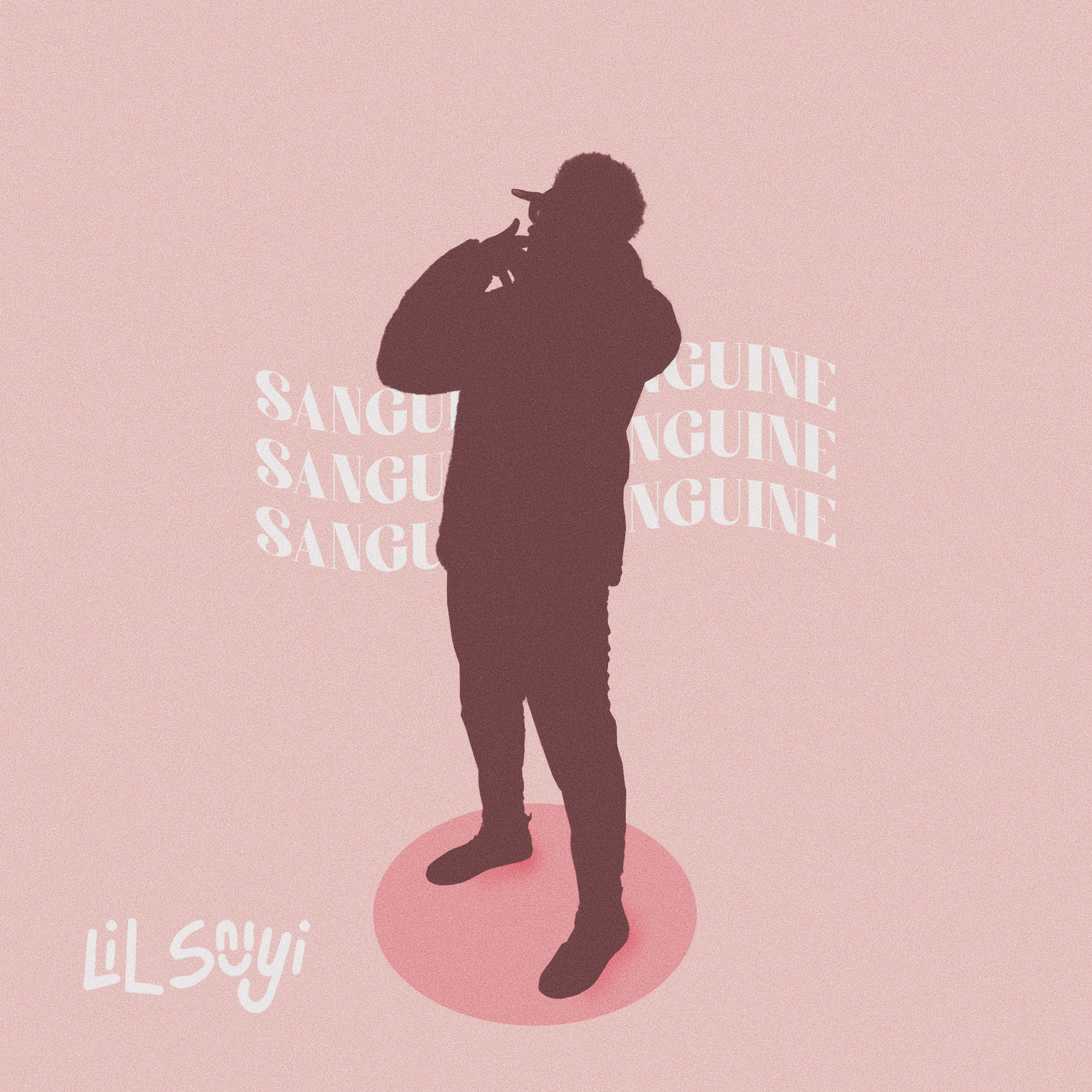 Dear [redacted],
‍
Yes I know that sanguine is an adjective and is pronounced "san-gwin". But if it were a noun, it would be the perfect noun to describe who you are to me. No better words can be used to describe the way you gave me hope in love again, something I was certain was dead. Although I can't exactly say I love you yet (I met you last week), I know I want to learn how to love you and i'm ready to nurture a relationship that will last forever. From all the times I've gotten my heart broken and the times i've hurt other people, I learned the best way to nurture a long lasting relationship is taking things slow despite how fast we may feel like going. If that's okay with you, let's start this journey of the rest of our lives.
‍
Love,
Lil Seyi 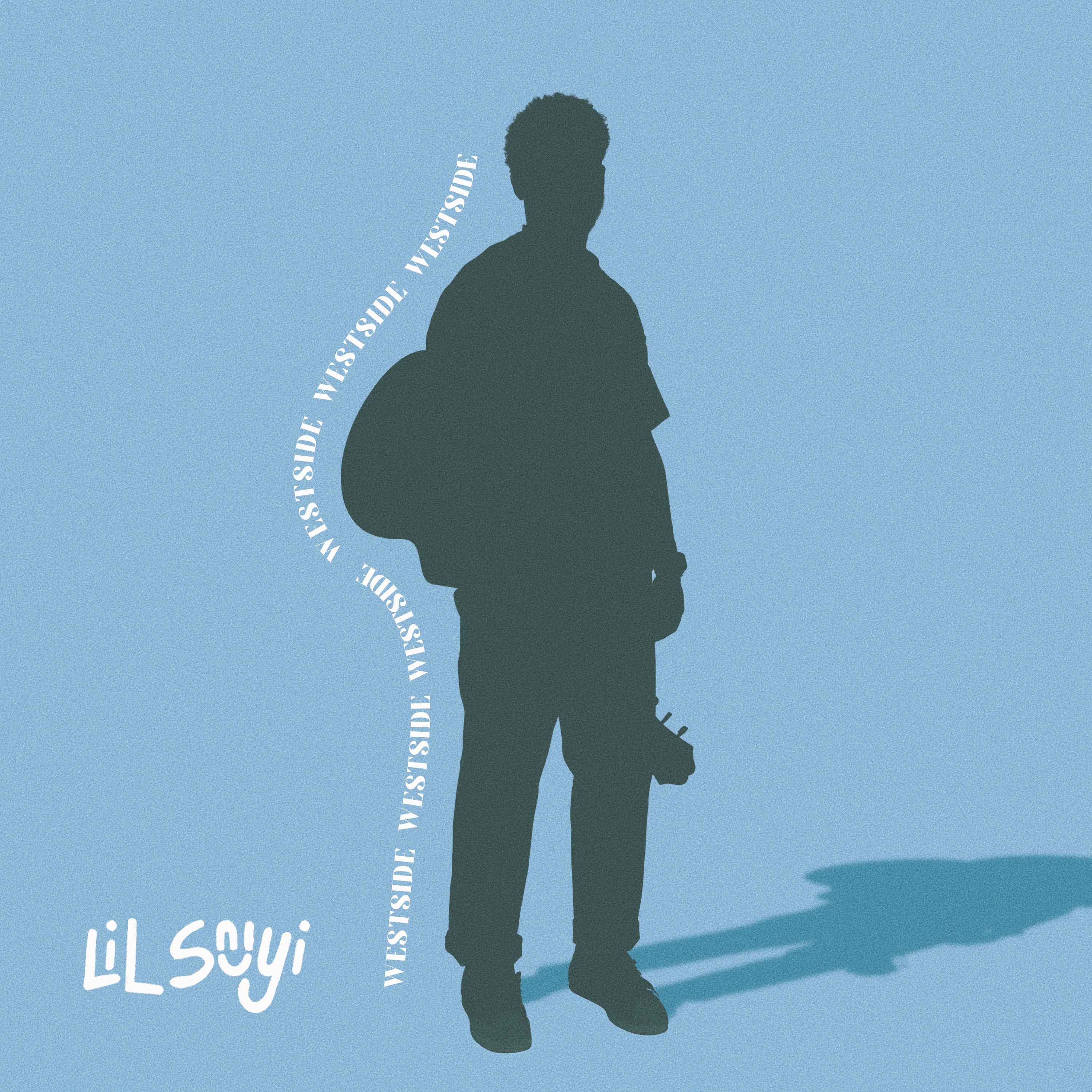 Greeted by the rumbling of tom drums turned into a baseline, we enter into the world of westside. We know nothing about the world we're listening in on until an un-named character starts speaking/singing. He appears to be living his best life, chasing dreams and things that make him feel good, but deep down he knows something is wrong. He starts to question everything, questions initially surrounding why he can't do what feels good but those questions quickly turn into an interrogation about the character of this so called "higher-power" in control of the world. Us listeners can hear an explanation given by someone "guided" to answer these questions, but it seems like they fall on deaf ears because it wasn't the answer they wanted to hear. The song ends kind of getting nowhere. This person continues to question God while not listening to the people he uses to answer our questions and so he is trapped in a cycle of frustration. 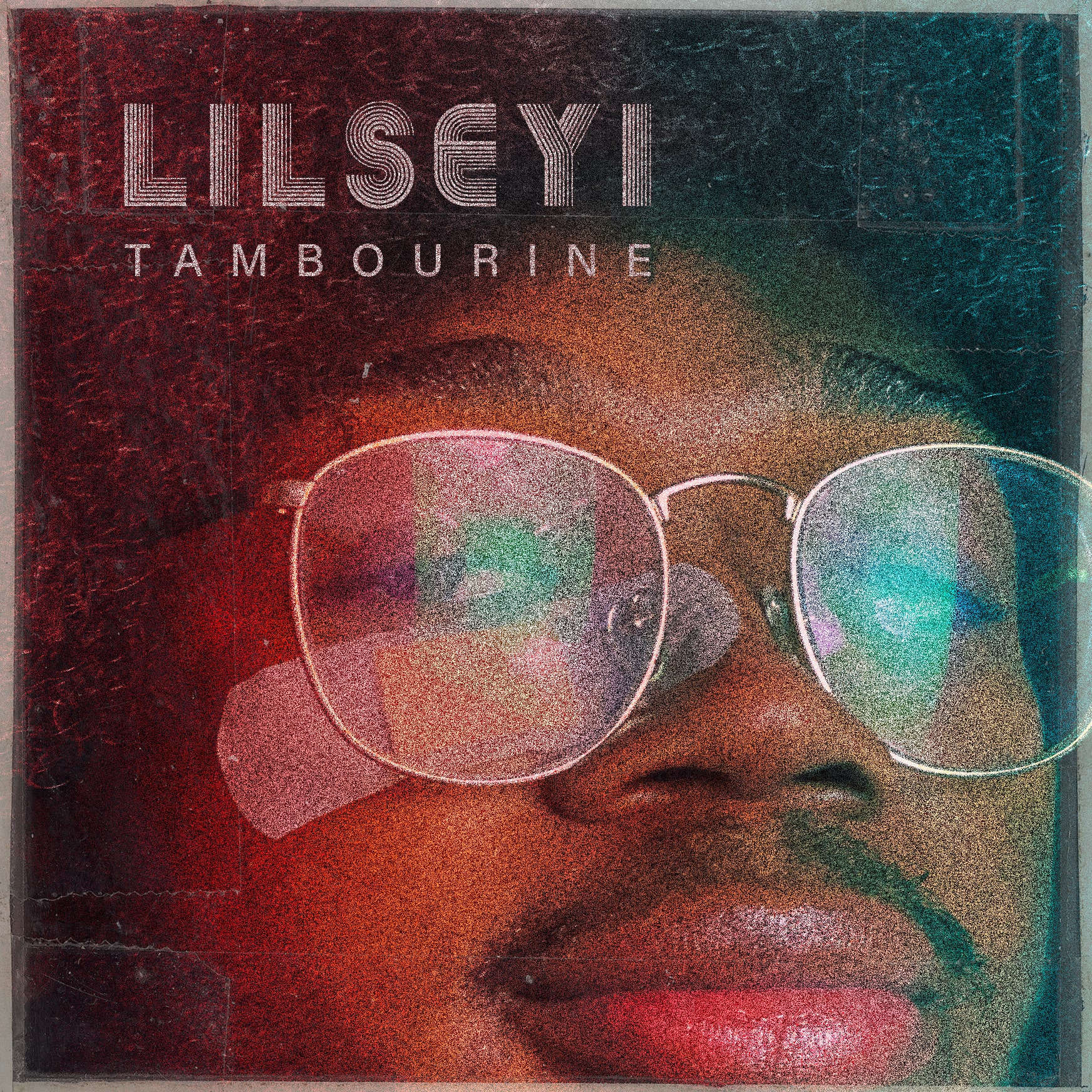 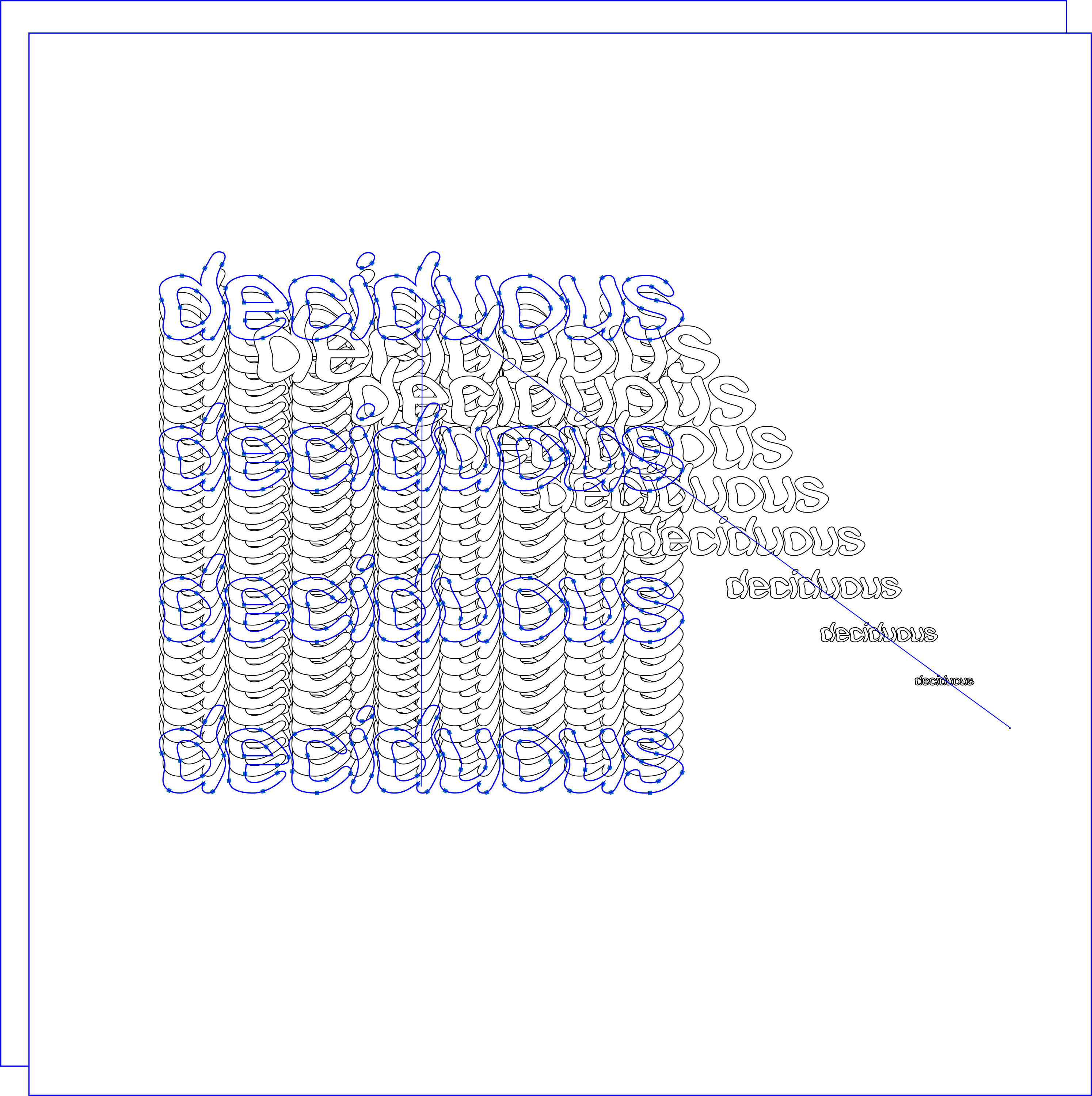 ok so let's get this straight. deciduous is the name of the 2-song project, but it is also the name of the first song on the project... are you following? Ok, so, the second song on the project is evergreen, the more popular song. you kinda need to listen to both songs to get the full picture, but evergreen has a recap in the beginning so not really. i was really just lying in my bed one day and thought why do some trees have leaves in the winter and others don't. i looked it up and found it so poetic how it kind of paralleled my relationship with god, soooo i wrote 2 songs about it and here we are.

basically whats happening is we are witnessing the scammer guy wake up in the middle of nowhere after everything goes south. his goal is to figure out a way to escape the country. does he succeed? watch to find out.

ac, short for accelerator, like pressing the accelerator, get it? no? dang ok. well anyways things dont seem to be going well for our "temporary borrower, i wonder what he's going to do next.

no, no, no. its not stealing. its just a temporary borrowing process, so I can use the tesla to promote my new forex course (lilseyi.com/forex). why are you so pressed about it anyways, are you the feds?????

Do you even have a black puffer jacket made out of bacon egg and cheeses??? Do you have timbs even???? you not from new york fam stop playin with me.

my label put myself and my management in contact with bryan hahn - writer, director, producer, visionary. we hopped on multiple calls and all the ideas that came out were golden. we finally settled on the idea of a 3 part story of a relationship where there is a first date, honeymoon phase, and then the downhill-ish part and we played around with the ordering of the different clips. we shot everything in brooklyn in about 2 days i think and went wayy over budget so yeah. Shout out everyone that made it possible and made it a fun experience, hope you enjoy. 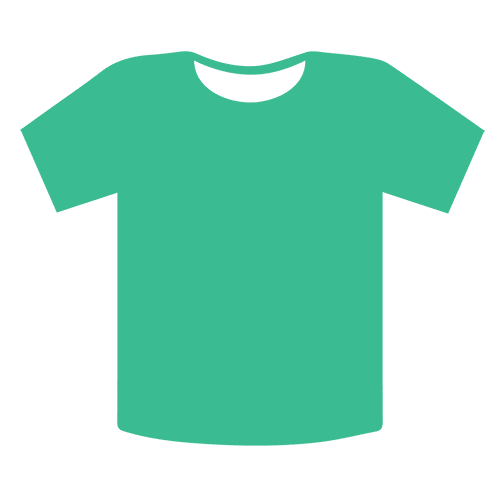 click on da shirt and it'll take you to the merch site (supa.media) make sure you buy lots of stuff